Péter Szijjártó, Hungarian Minister of Foreign Affairs and Trade attended the foreign ministerial conference of the Croatian presidency of the Central European Initiative (CEI), held in Split on the 11th of June 2018. During the meeting the participants discussed the issues of the enlargement of the EU and migration. On the latter, the Hungarian Foreign Minister highlighted the actual situation as alarming, especially in light of the recent withdrawal of the readmission agreement between Turkey and Greece and the emergence of a new Western Balkan migration route via Albania and Bosnia-Hercegovina.  The minister emphasized that in the course of the last three years Brussels was unable to build up capacities to create Europe’s southern line of defence of which it is the fence set up by Hungary on its southern borders, which is the only truly existing and functional element. In his assessment the participants of the CEI ministerial forum agreed on the need to establish a common migration policy not functioning as a pull factor but rather capable of addressing the roots causes of migration. Upon his visit to Croatia, Péter Szijjártó gave an interview on migration and bilateral relations between Hungary and Croatia in details to the Croatian National Television. The report is available here. 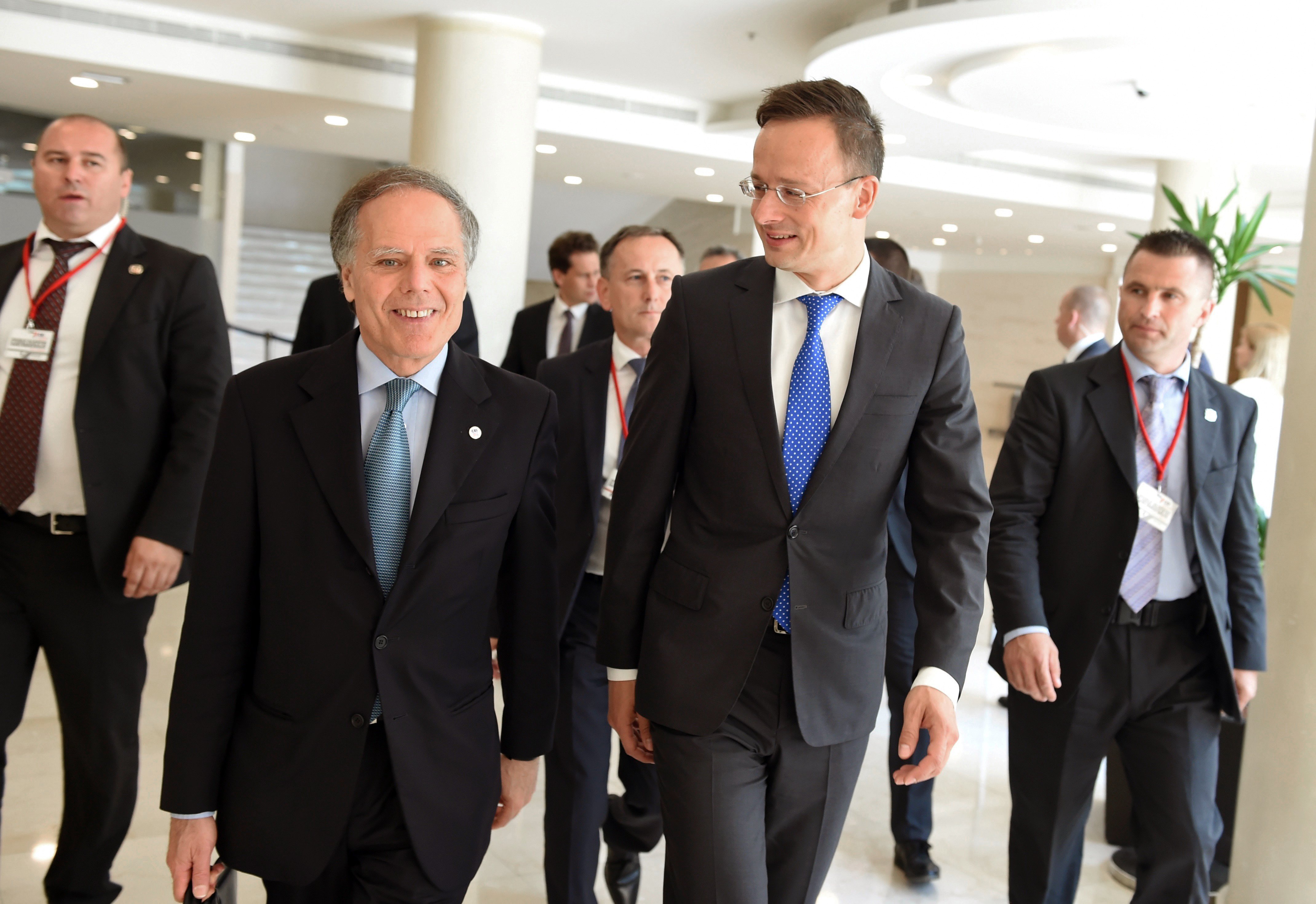