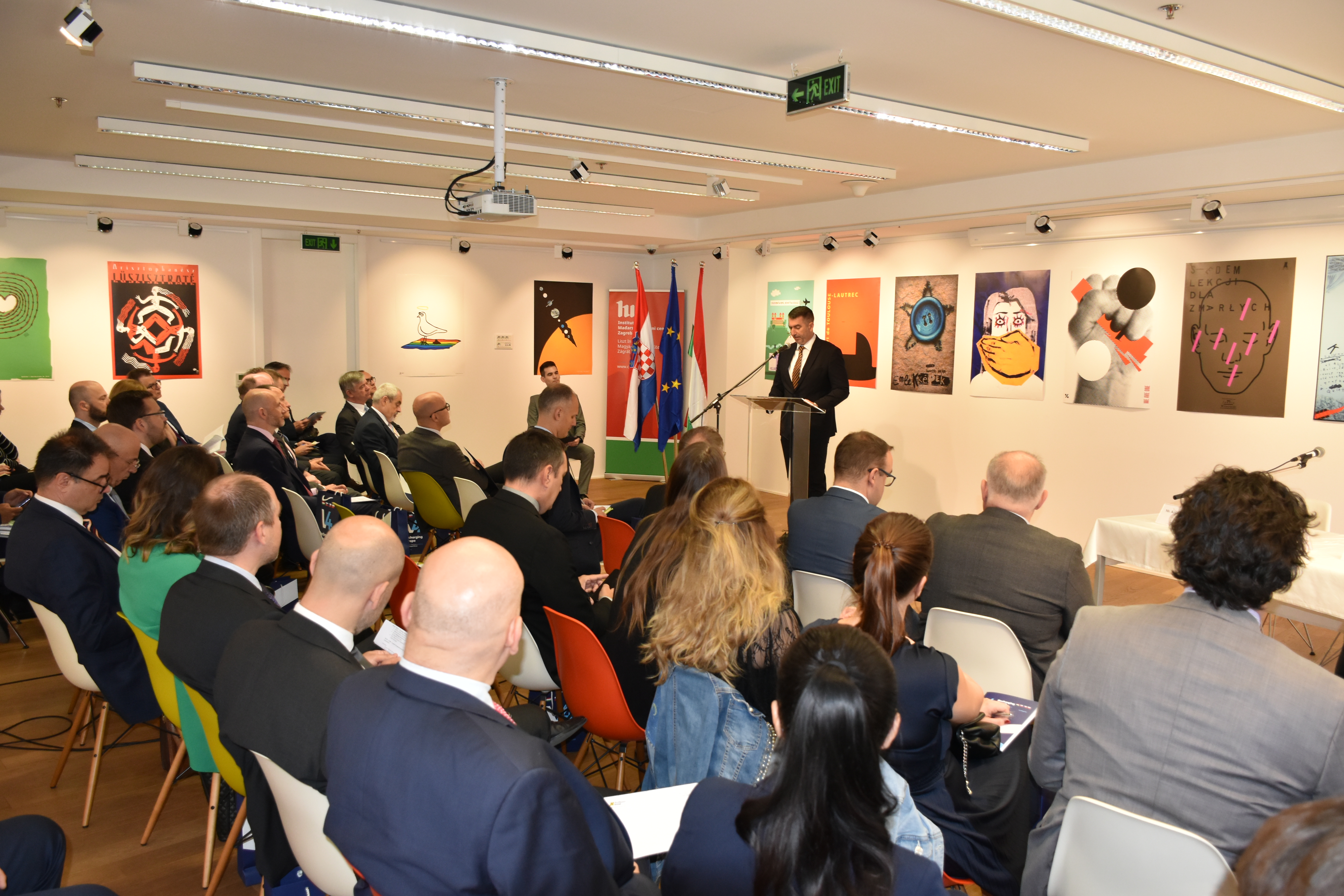 In the framework of the Hungarian V4 Presidency, the Hungarian Embassy in Zagreb, in cooperation with the Institute for Foreign Affairs and Trade, organized an international conference entitled "The European Path of the Western Balkans in the Changing European Security Environment" on May 13, 2022, at the Liszt Institute in Zagreb. Enlargement Commissioner Olivér Várhelyi sent a video message to the event, and Foreign Minister Gordan Grlić Radman were interpreted by his advisor. Experts from all V4 member states and Croatia, as well as from Albania, Bosnia and Herzegovina, Kosovo and Serbia were invited to the conference. The event also served as the opening of the V4 PosTerra poster exhibition. In addition to many members of the diplomatic corps from Zagreb, several representatives of Croatian political life and government also attended the event. 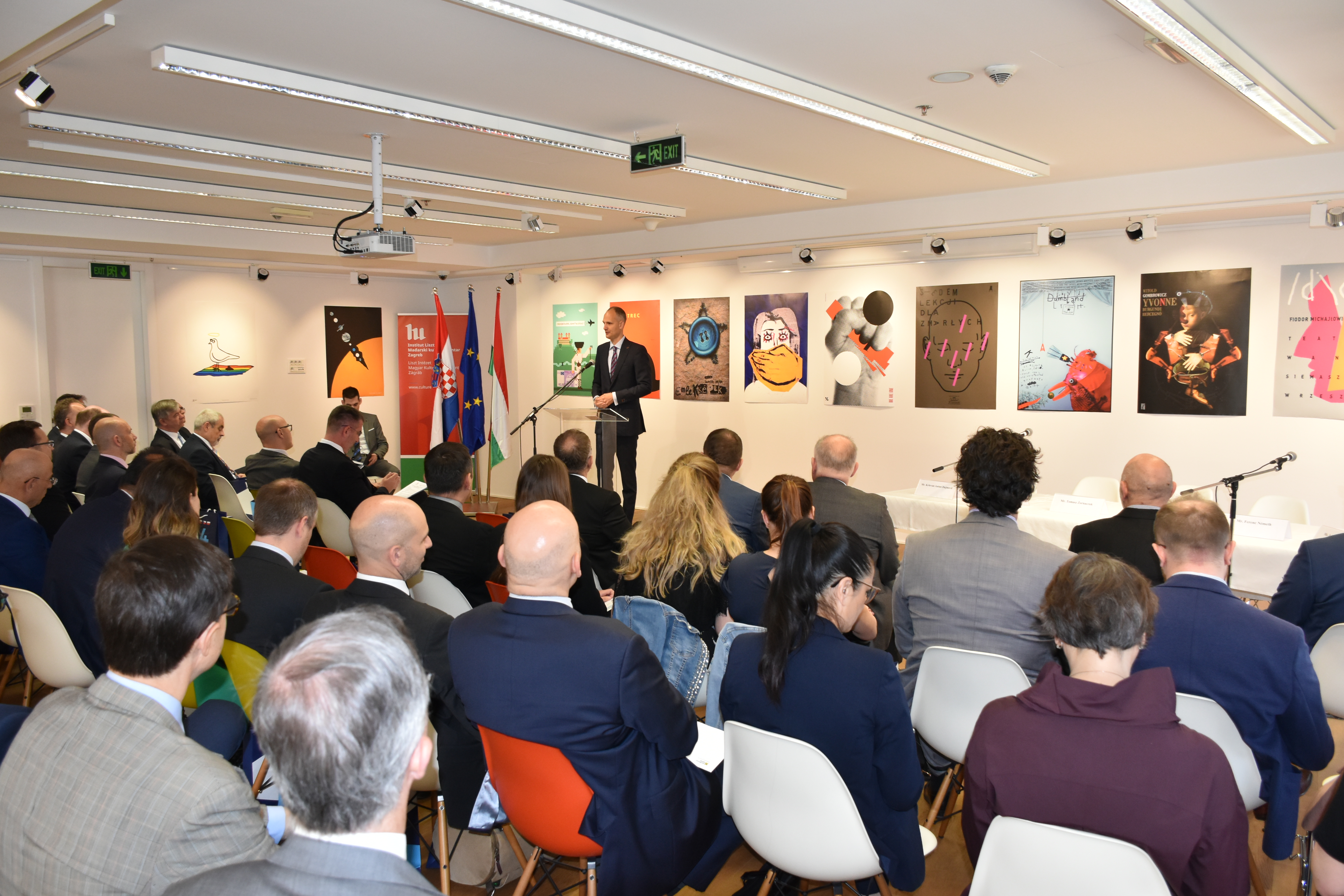 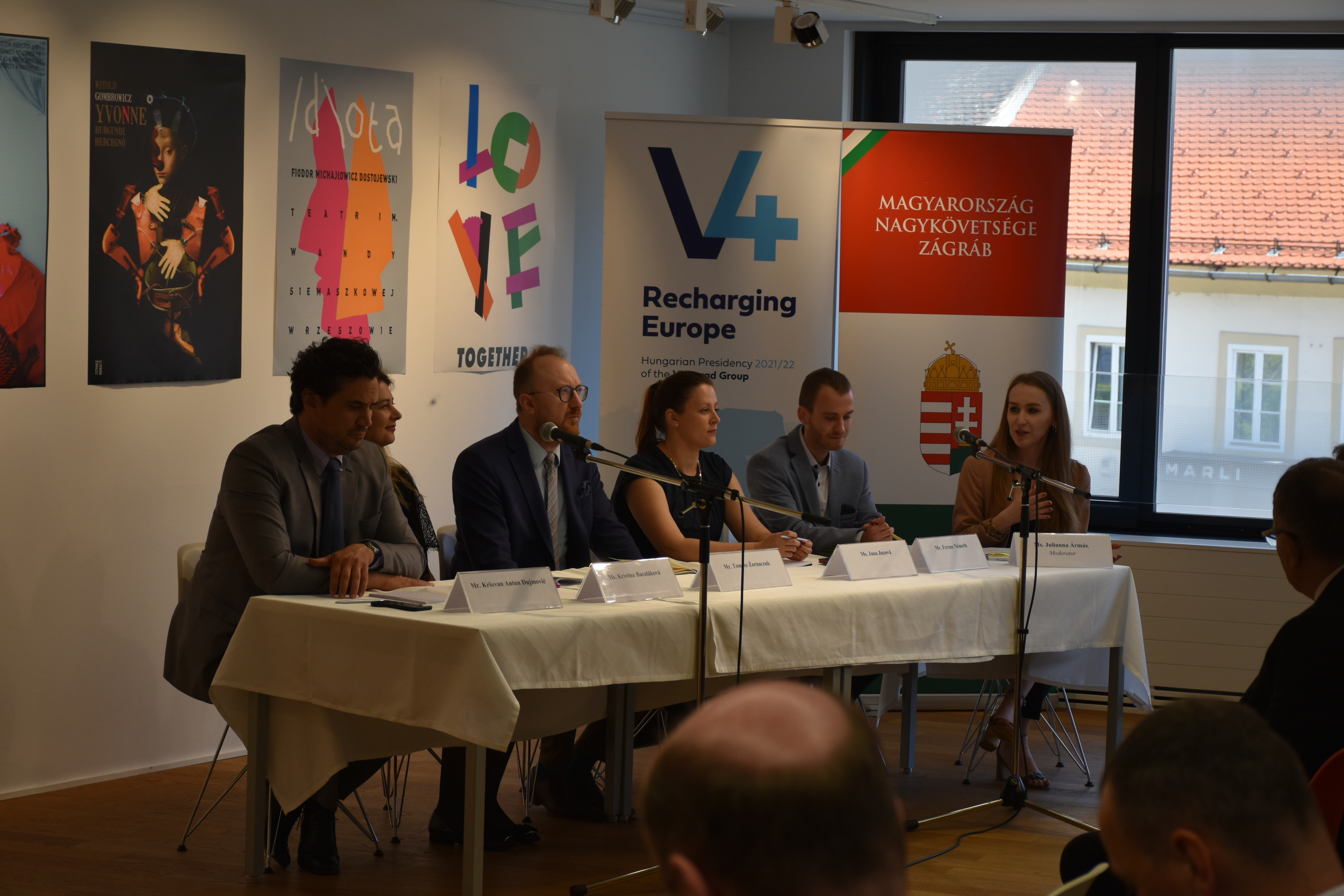 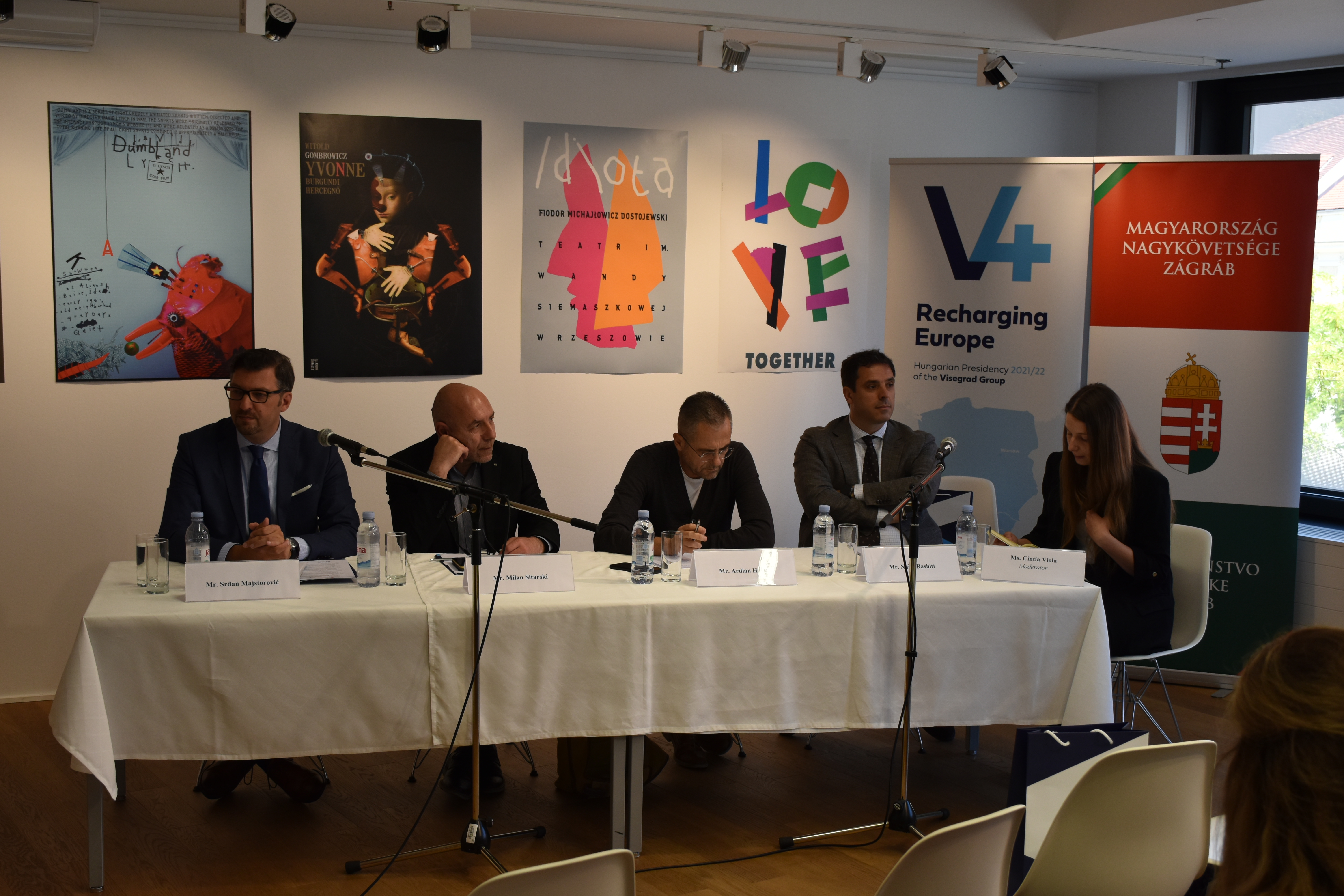 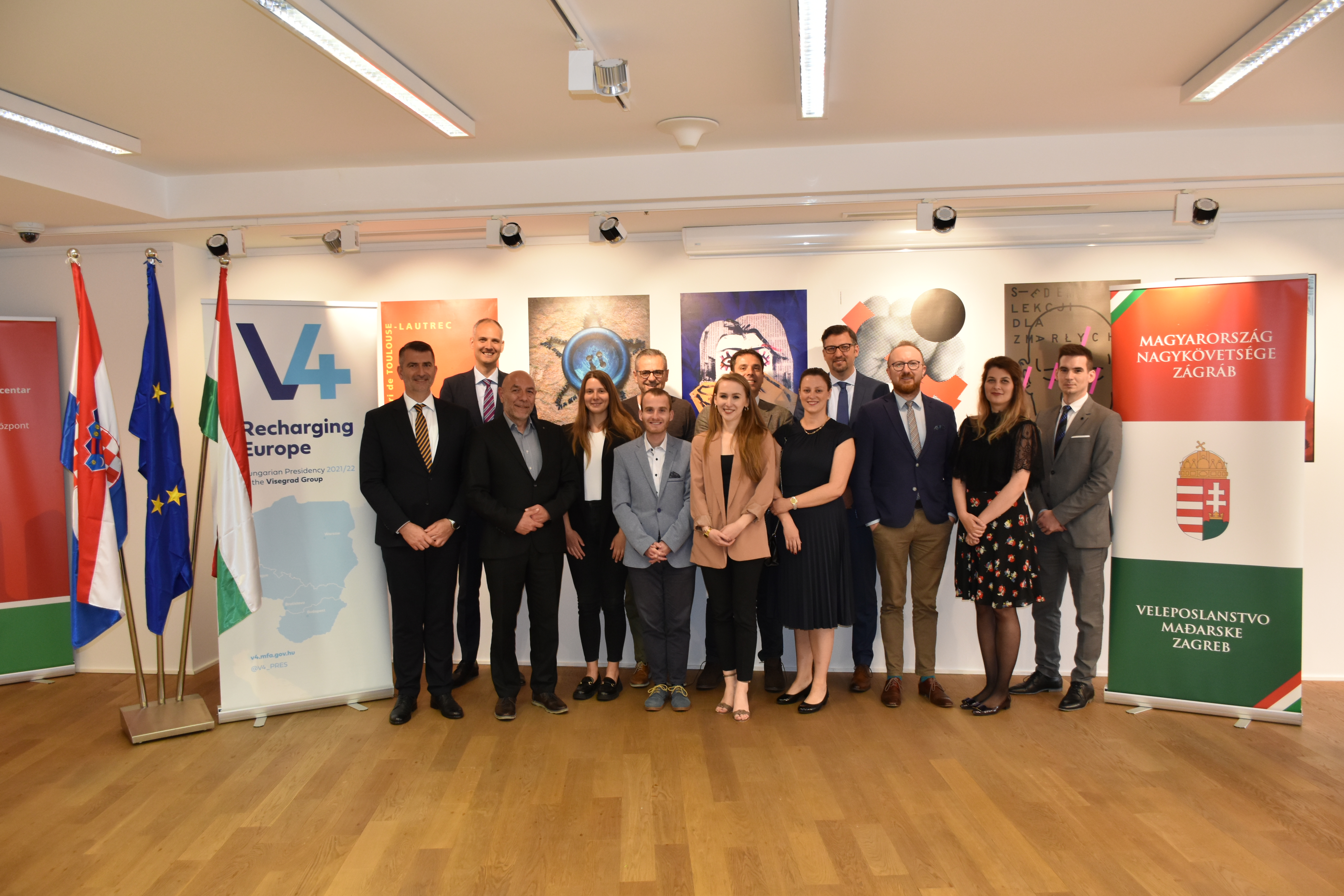